If you look at this picture 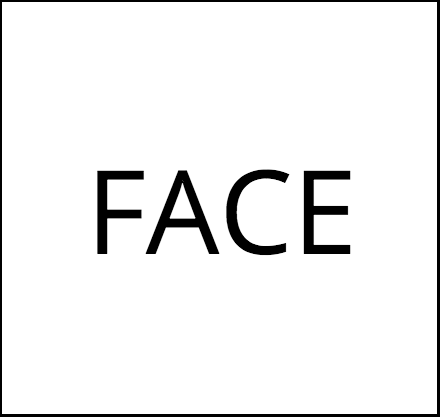 and then look at this picture 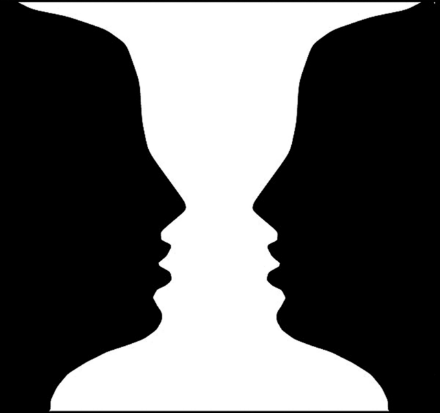 you will be more likely to see two faces than the vase.

This is called priming. Being exposed to one stimulus influences the response to another stimulus.

We like to think that we know why we make certain decisions, or why we feel the way we feel. But often times, our subconscous plays a much bigger role than we’d like to admit.

This can become really obvious in an experiment called the ultimatum game. Here is how the game works:

There are two participants. The first one gets $10 and needs to share it with the other one by making an offer.

If the other person accepts the offer, both people keep the money. If not, no one gets the money.

Where things get really interesting (and relevant to this article) is that in this particular version of the game, the pairs were split up in two groups, and the only difference between the groups was the room they were in:

The people in the neutral room were generally willing to split the money equally, while only half of the people from the business-primed group were willing to do so.

A similar effect was observed when instead of being in different rooms, the two groups were given a task before the ultimatum game.

The task was to connect photos to their descriptions. The primed group was presented with the business-related photos, such as briefcases and executive pens, while the neutral group was connecting non-business items, such as a backpack and a wooden pencil.

Once again, there was a significant difference in the behavior between the two groups.

Were the people aware of priming taking place and affecting their behavior? No, after the experiment, when they were debriefed, no-one mentioned the business objects. They said they did what they thought was fair.

You can find more information about the experiment here.